Nicotine is naturally present in many crops, including but not limited to tobacco, eggplant, and tomatoes. Only in the tobacco plant is nicotine present in high enough quantities (~2% of dry weight) to have pharmacological effects. People have recognized the stimulating effects of the smoke created by burning dried tobacco leaves for thousands of years, and cigarette smoking remains the most common form of nicotine uptake from tobacco.

Decades of epidemiologic data show that smoking causes a number of serious diseases (including cardiovascular diseases, lung cancer, and chronic obstructive pulmonary disease [COPD]). Undoubtedly, the best way to avoid the harm from smoking is to never start. For current smokers, quitting smoking altogether is the most effective way to reduce the risk of harm and smoking-related disease.

While nicotine-containing products should not be used by certain groups of people — such as minors, people with or at risk of heart disease, diabetes, epilepsy, or seizure, pregnant or breast-feeding women or women who think they may be pregnant — delivery of nicotine by less harmful means can support public health goals by encouraging smokers who would otherwise continue smoking to switch to less harmful products. It is, therefore, pivotal to address the biggest misconceptions about nicotine to empower smokers to make informed decisions.

In this article, we discuss basic facts about nicotine, its effects on the human body, as well as the risks related to nicotine consumption. 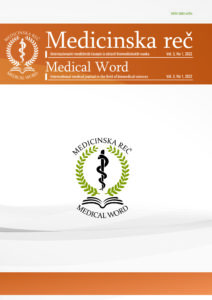 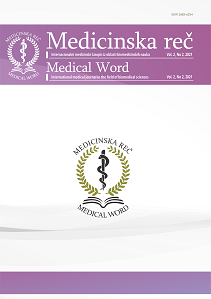 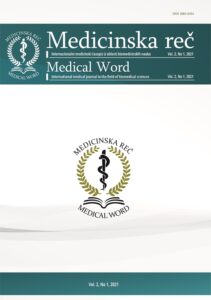 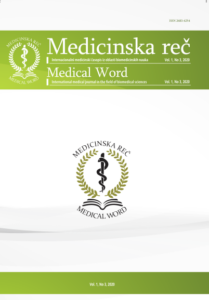 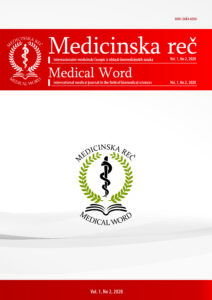 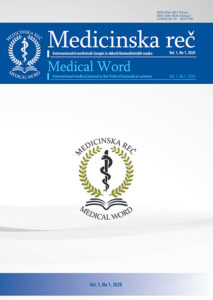